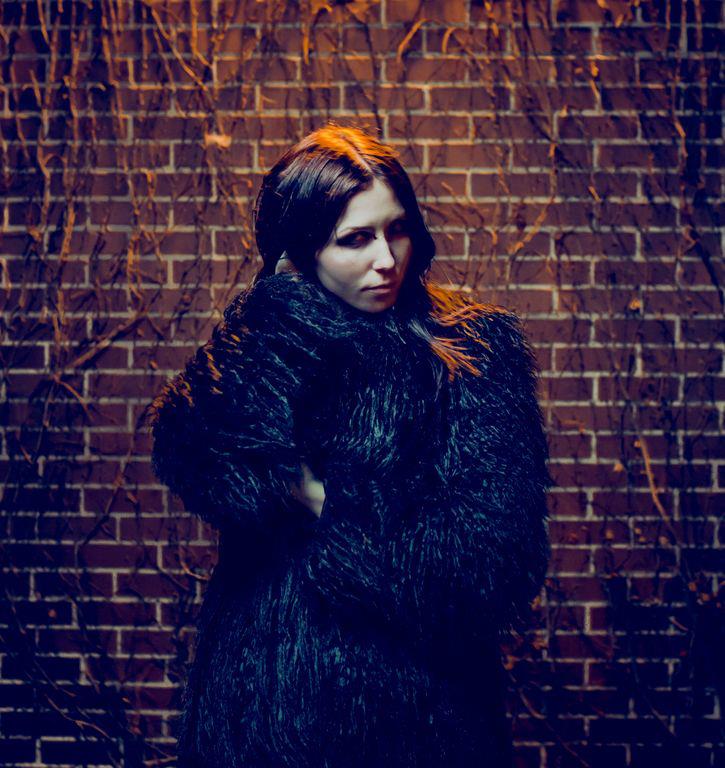 A month from now you’ll be able to see her perform in Ghent and Tilburg, but in the mean time we got hold of Chelsea Wolfe to talk about pain and beauty.

Your music has been described in many colorful ways from doom folk or witch music to PJ Harvey grown up on black metal. How would you describe it yourself?

My music has a multiple personality disorder - I don't like to stay in one place for too long or only play one style of music. I'm folk music based, meaning I'm self-taught and my main accompaniment is my guitar.. I sing about stories, of the world, of my friends, of history.

The songs sound fragile and honest, yet carry an oppressing aura of hurt, which come to think of it fits the album title nicely?

Thank you. Yes, there is a sense of pain but also of healing. That's why the title is "Pain is Beauty," it's like pain can become beauty if we can overcome the hard times.

You have a strange connection to the metal scene: not only are you often mentioned by other artist with the extreme metal genre, you’ve also performed on festivals like Roadburn and have even covered a Burzum song at one point.

I covered a Burzum song once, just for fun, and put it on YouTube. Writer Brandon Stosuy posted it up on Stereogum and he's very influential so that was the first most people had heard of me - I think that is one connection but I also love black metal music and don't shy away from heaviness in my own music, whether it's in mood or in words.

Your songs exude the same morose, dejected mood as often found within the funeral doom genre Would you consider a collaboration with an artist from that corner, say for instance, Evoken?

I haven't heard of Evoken but I will check them out. I am open to collaborations when it comes together naturally. I just sang on a Russian Circles song, and they are usually an instrumental heavy band.

It sounds if more stripped down than before, your voice more than ever the focal point with just an acoustic guitar or a simple loop in the background?

Pain is Beauty? It jumps around sound-wise. There are electronic songs, rock songs, acoustic songs. We experimented with sounds and instruments.

Your lyrics are generally quite cryptical? Would you say this is to masque personal experiences to an outward audience or do you just like the leave things open for interpretation?

I do like to leave things open for interpretation - I like for the listener to be able to project their own experiences into the music, whatever helps them understand and relate to it.

What got you to write, publish and perform music?

When I was growing up my father was in a country band and he had a home studio. I asked him to teach me to record and he set me up with an 8-track and keyboard so I started writing songs then and never stopped. I didn't start playing guitar until I was almost 20 years old though. After a few years of writing and recording my friends finally convinced me to perform live even though it was very hard for me to get on stage. When I started releasing albums I decided to take it more seriously and get over my stage fright. It's still a challenge but it's part of my job!

The right mindset must be very important to record or perform this kind of very emotional, intuitive music. How do you get there?

Since I was a child I knew I understood human sadness in a certain way and could sort of sum it up in writing. Eventually I started singing it. It helps me to understand and explore things. I am not a depressed person but I am very sensitive to energy and emotion. 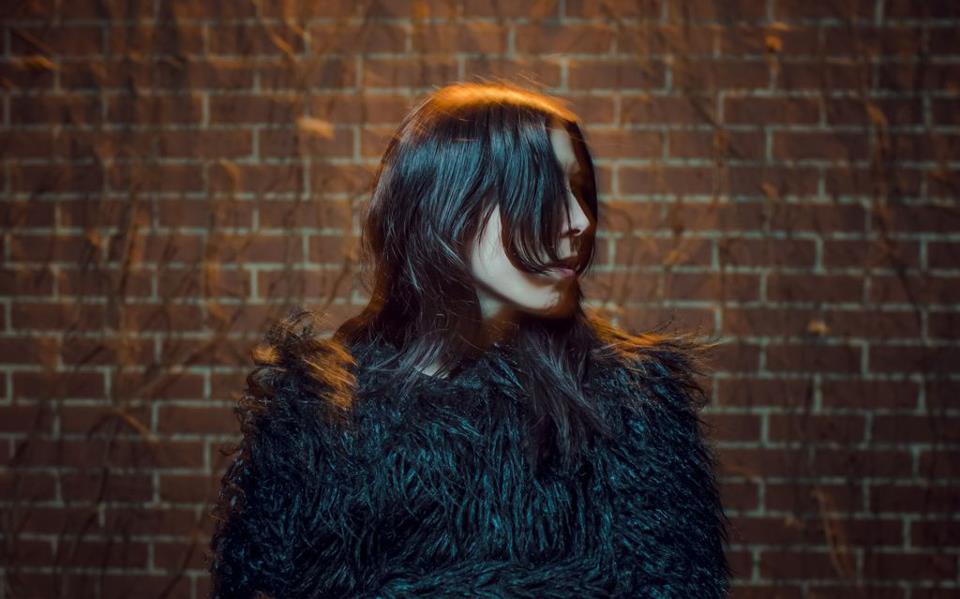