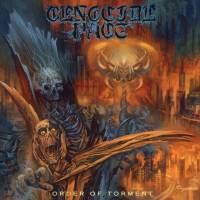 Genocide Pact could be the result of one steamy night out in Washington DC on a  Bolt  Thrower tour in the US twenty years ago with too many willing groupies. 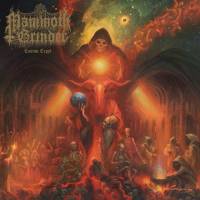 Since their last album ‘Underworlds’ founding member Chris Ulsh from Power  Trip has rebuilt Mammoth Grinder with a a completely new lineup. 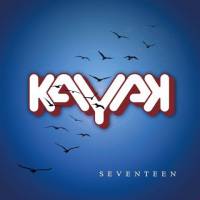 THE MYSTERY OF THE BULGARIAN VOICES Pora Sotunda 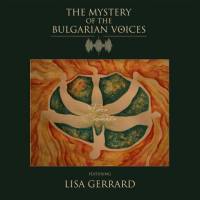 Le Mystère des Voix Bulgares goes back a long time, back to the late fifties actually. 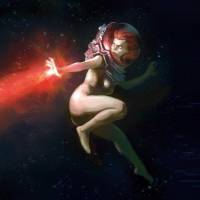 The Atomic Bitchwax was originally formed by Chris Kosnik and Ed Mundell from Monster Magnet. 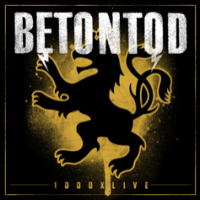 Betontod is showing once again that anybody can do anything if they believe they can do it.

When vultures are around, you know something bad has happened or is about to happen. A cold sound rises form the intro that simulates the feeling the album title gives you: ‘Cold Like War’. Followed by a ‘tv that can’t find a signal’ sound. ‘I never found peace, but now I’m fighting a war’.
The album cover shows the never ending story of violence in the world. A snake and a wolf, attacking each other in a circle. Both chasing each other, until one lies down forever.