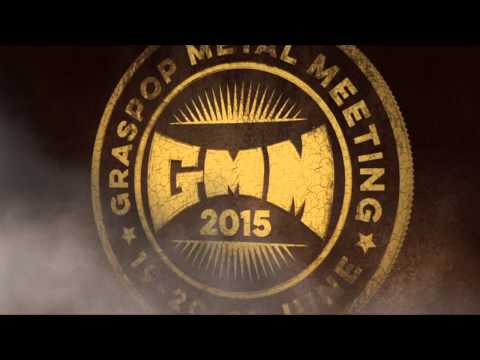 Belgian metal festival GRASPOP METAL MEETING confirmed the last bands to be added to the line-up, completing the festival's bill board! Starting on Thursday June 18th until sunday 21st, the Dessel-based festival is down for its 20th edition this year!

Tickets for the whole event, day tickets and VIP tickets are steill available at http://www.graspop.be and are selling hot!